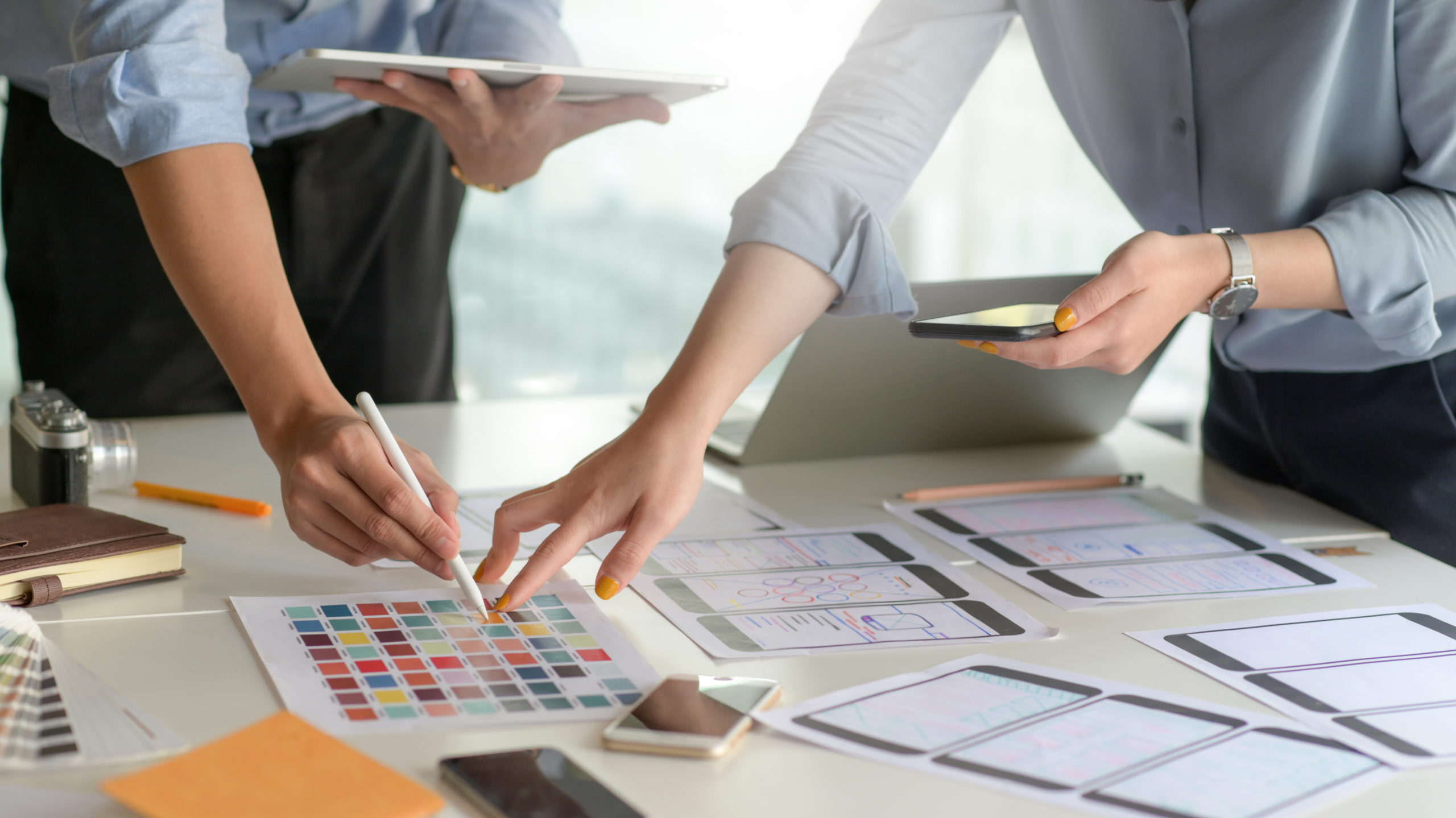 The difference between UX and UI designs will be cleared in your mind after going through this article.

The two terms closely resemble each other. One might get confused if one can’t go through its differences and differentiating points. But what is more important is to get the actual meanings of these two terms. Let us go through them one by one. 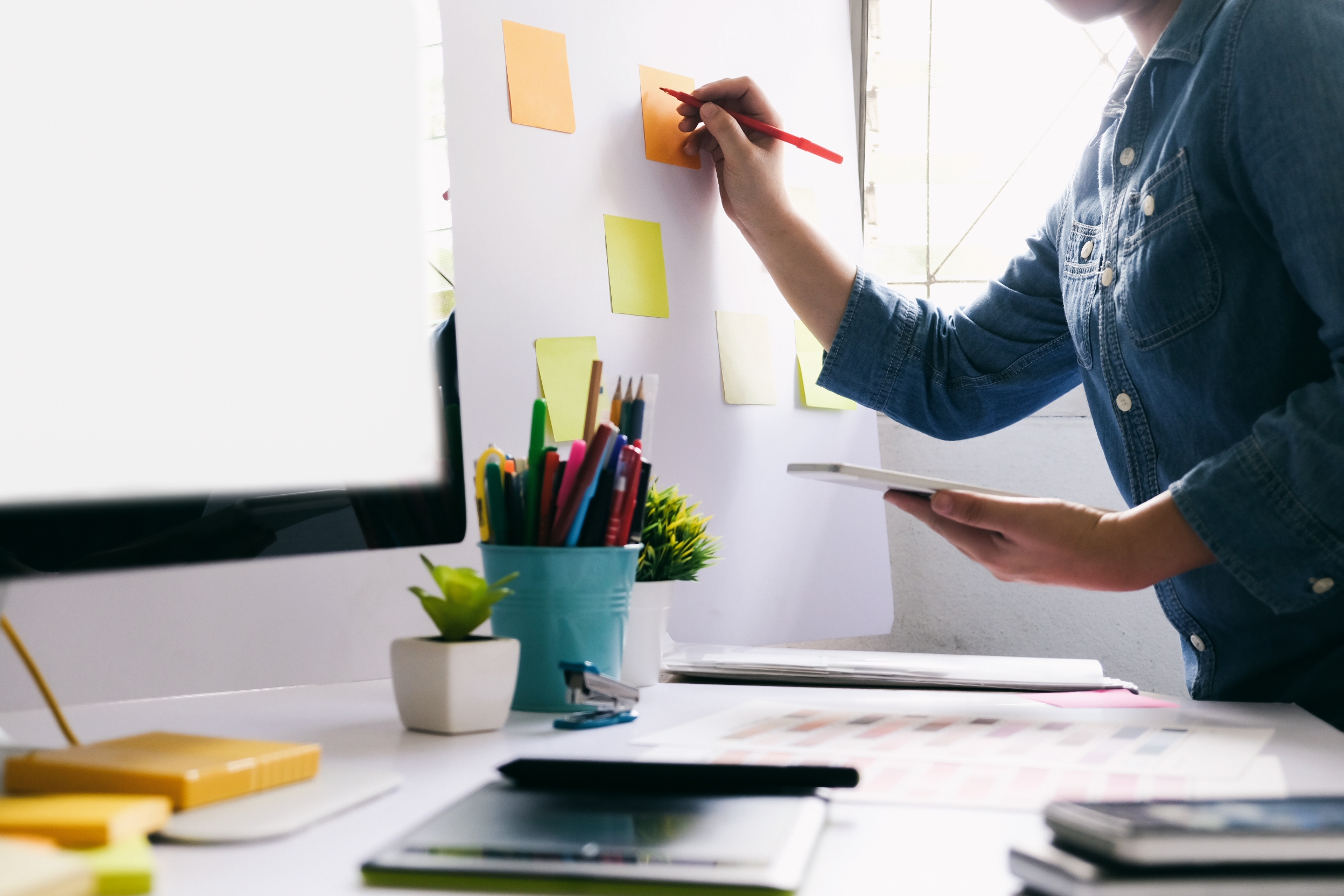 The term UX stands for “User Experience”. UX design basically is a broader term that includes the framework and structure of the information, knowledge, relations, and connections users gather. It further comprises other software, mobile applications, apps, and other similar data. The goal of UX design in business is to “improve customer satisfaction and loyalty through the utility, ease of use, and pleasure provided in the interaction with a product.”

UI is termed for “User Interface”, which means the physical components used to interact and make use of while working with a device, including buttons, keyboards, mouse etc. Different devices and appliances have additional attributes which help them in differentiating from each other. Also, these features contribute to changing the way a device behaves and is viewed. User interface (UI) design is the design of user interfaces for machines and software, such as computers, home appliances, mobile devices, and other electronic devices, with the focus on maximizing usability and the user experience. 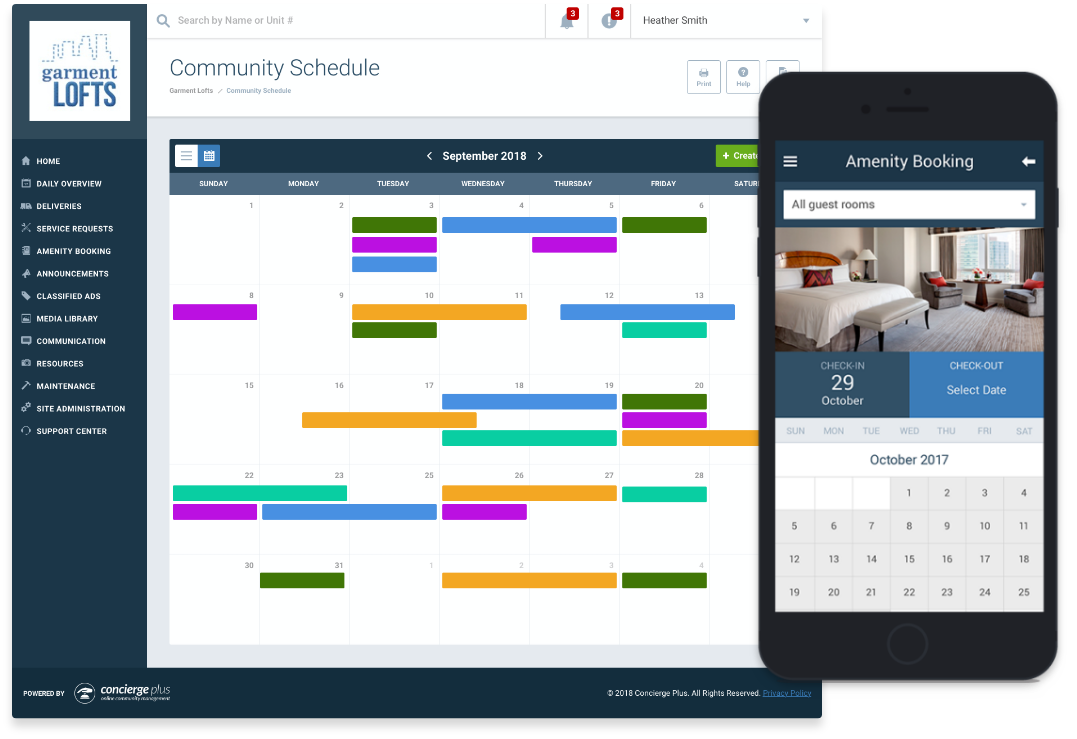 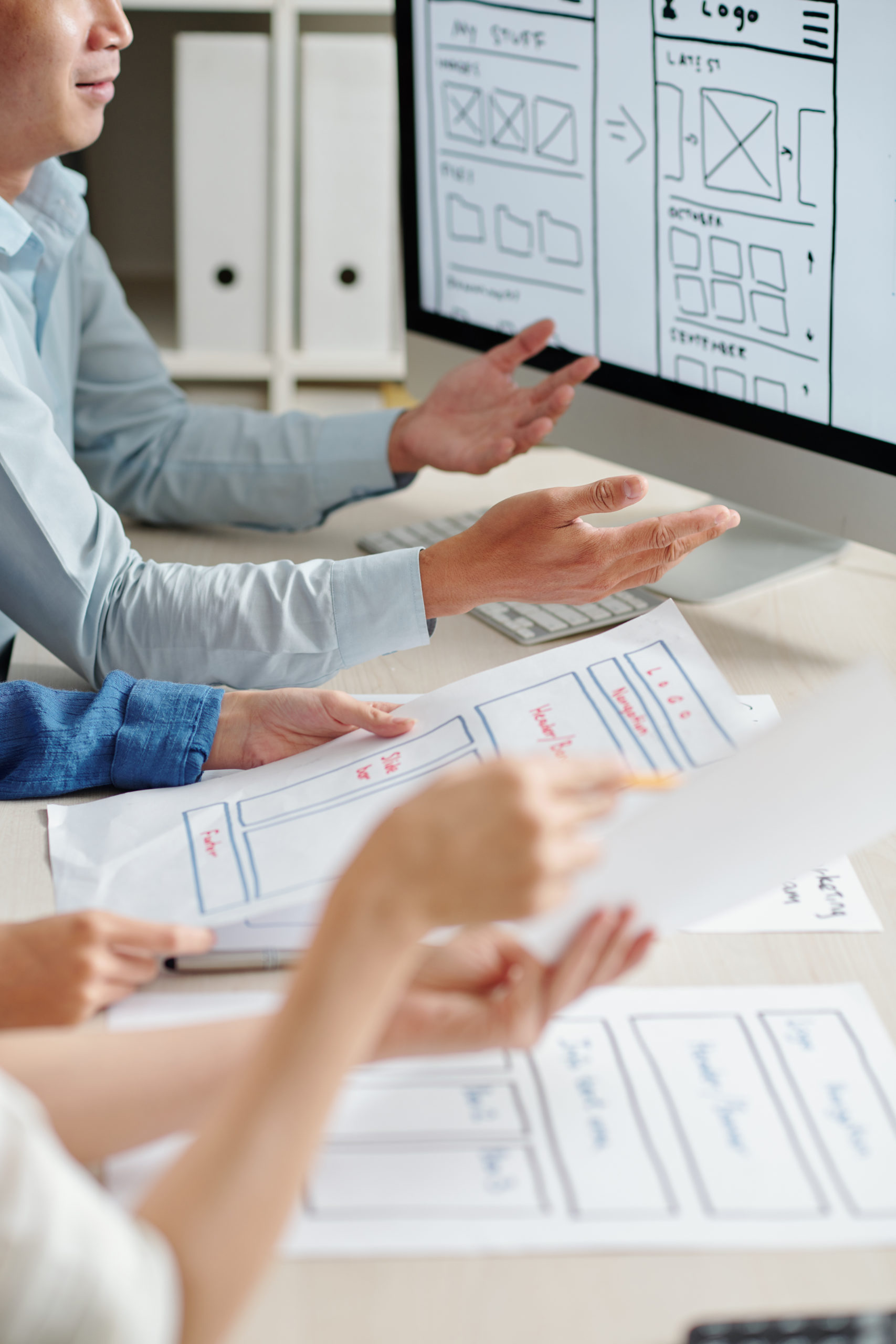 As said above, UX and UI are very similar, which confuse some people. But there are several reasons why you must separate them to provide the best product. Separating both helps create and make new web applications and software, and acknowledging them ultimately helps attain desired results. Imagine creating a web app or a software or a game that runs perfectly on a computer system. Still, while working it on a mobile phone, it fails in providing the specific screen resolution or has other issues running on a different device. UX and UI both combinedly help in modifying software in different environments.

If we compare both, we will know that UI Designs refers to the physical structures, modification, and development of any object such as keyboards, buttons, screens, etc. How a user will see the thing, feel it and use it physically rather than un-touchable components. Meanwhile, UX Designs, Experienced User Designs refer to the response and reaction a user will get after going through the product. Moreover, it also refers to the knowledge and information a user gets after using the object. Instead of physical interactions, UX Designs interact with users’ mental reactions.

Comparing a UX designer and a UI designer will contribute to understanding them more clearly. A UI designer is the one whose focal points are the transitions, fonts, colours, designs, and other physical attributes of any device. Instead of thinking of users’ business goals and results, a UI designer works on making the software interface better. Meanwhile, a UX designer works on users’ business goals, interests, and results, unlike physical work done by UI designers. Merging and combining them both with each other is what a business demands and can help grow a product effectively.

The first difference between UI designs and UX designs is that UI designs focused on the physical interaction of the product. How it feels and looks on your device. Meanwhile, UX designs concentrate on the judgmental values a user holds after using the interface.

Another point of difference is that UX designs take more time in development as creating them involves different users’ experiences, interactions, and responses. A UX designer focuses on all of these criteria. A UI designer’s primary focus is on visual graphics and physical interactions, which take less time than UX designers.

Another aspect of comparison is that UX designers solve the audiences’ problems and answer their questions. UX is designed and structured to satisfy its users’ needs and giving them a platform, which allows them to investigate and work upon their queries. While UI tries to create a built-in aesthetic and appealing visual environment for its users.

User Experienced Designs and User Interference Designs are essential components to consider while designing and developing any software or web applications. The main point to focus on is working correctly using both of them. As UX determines the physicality of a product and its interactions, UI works on seeing and recognizing users’ interests. Moreover, UX creates an appealing environment for its users, and UI works on their business goals. A developer needs to understand both of them internally or externally and use them properly to achieve its goals effectively and potentially.

Have a project in mind?

If you have a website, mobile or web app idea in mind, or you just need some advice about product design, feel free to contact me directly.